Reasons Why LED TVs are Better Than LCD TVs 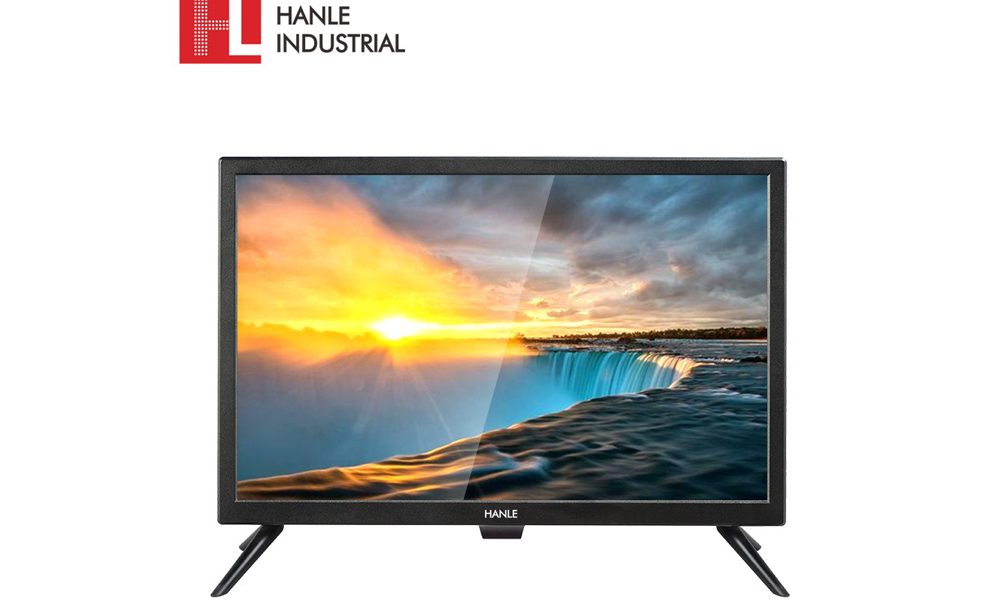 So, you’re in the market to buy a new television and you’re wondering why LED TVs are better than LCD TVs? That’s a great question! There are several reasons why you should at least consider buying an LED TV over an LCD TV. For starters, they offer superior picture quality and higher energy efficiency. This article will tell you what you need to know when making your choice between these two television types.

Top Reasons Why LED TVs are Better Than LCD TVs:

LCD TVs were the leading choice of the TV-buying public for decades. In the last decade, however, something happened. New technology was introduced, which made some manufacturers reconsider their LCD-based designs – this technology was LED TVs.

The main difference between LED TV and LCD TV is that LED (Light Emitting Diode) TV allows each pixel to be turned on or off individually to obtain higher contrast, and LCD (Liquid Crystal Display) displays images by sending light through millions of small cells.

LED TVs are thinner than LCD TVs because there is no backlight. This means that the viewing angle can be more vertical without the loss of contrast ratio. For example, an LED TV can be viewed from angles as difficult as 20 degrees above to 40 degrees below, whereas an LCD TV loses quality at much less than 15 degrees.

With an LED TV, you can see dark scenes more deeply. For example, when you are watching a movie, there are no dead corners in the picture and you can see the complete content being presented. Compared with similar models, the image looks brighter and the colors are clearer.

In all respects, LED TVs are much superior in quality to LCD TVs. So, don’t hesitate to contact us to buy an LED TV now! 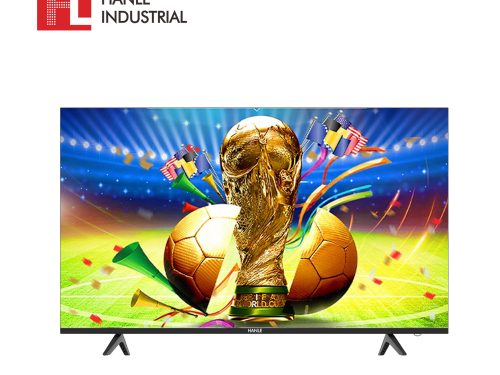 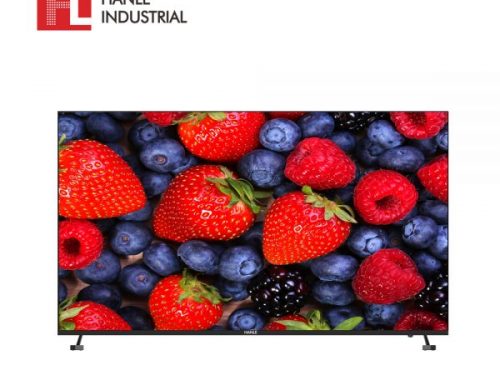 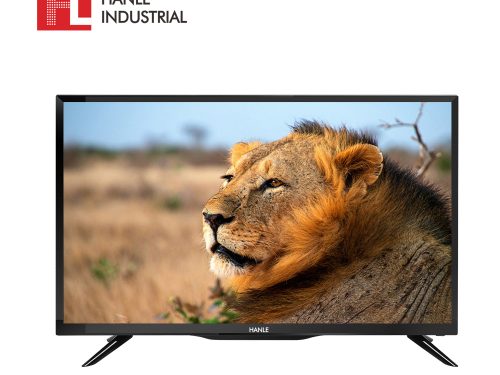 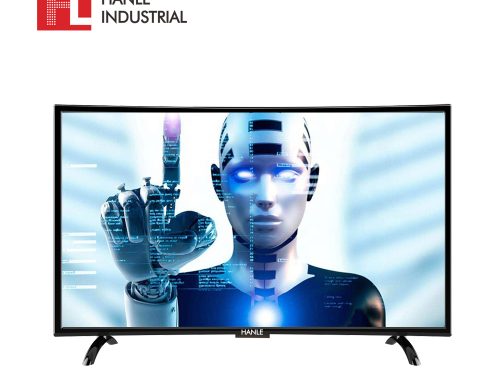 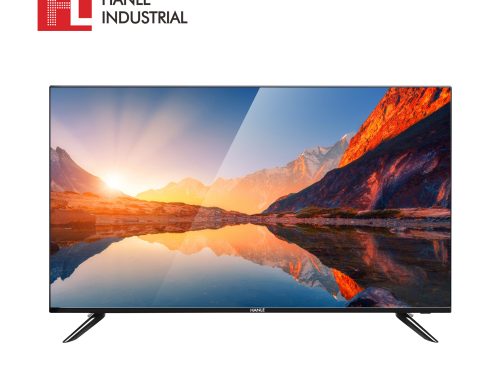 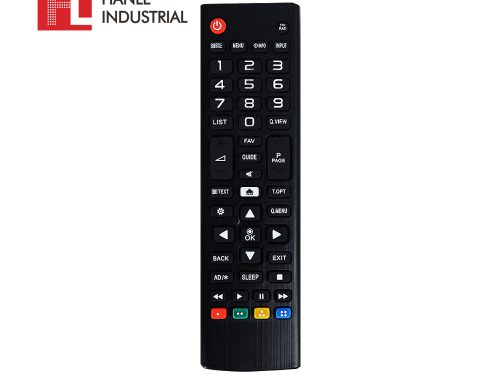 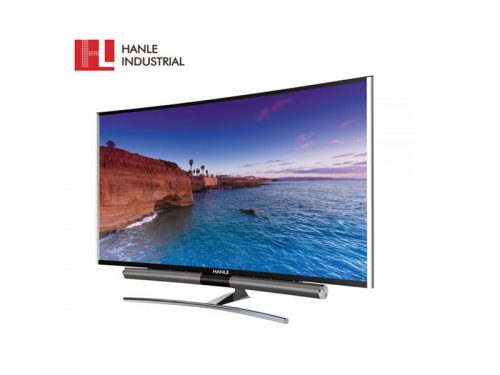 Television Important Part Of Every Home 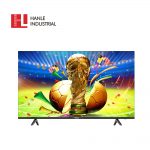 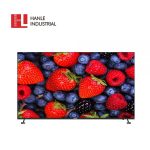 Types Of Television That You Should Know!!!
Everything You Want to Know About LED TVs [FAQs]